A PROUD MEMBER OF

Limos4 is trusted by

Limos4 offers a wide range of Limousine Services in Zagreb 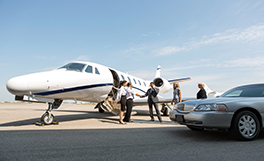 Prompt and stress-free chauffeured transfers to and from Zagreb Airport. Complimentary meet-and-greet service at the arrival terminal with flight tracking and pickup adjusting for any number of passengers. 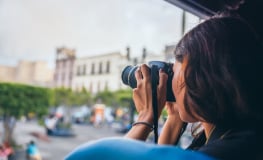 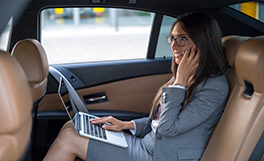 Corporate events in Zagreb of all types and sizes are handled by a specialized event team with utmost care, precision and discretion. Planned and organized according to your needs and demands. Quick reaction to last-minute changes and flexible cancelation policy. 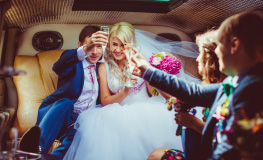 LIMOS FOR YOUR ENTERTAINMENT EVENTS

Special events in Zagreb of all kinds and sizes can be arranged to fit your preferences and budget. Itineraries planned and managed to the smallest detail. On-board refreshments, vehicle decoration and signage customization available for your flawless Zagreb entertainment event transportation.

VIP transportation service in Zagreb everyone is talking about

Being a mixture of Central European and Mediterranean mentalities, Zagreb is often described as ‘‘a large city which managed to stay romantic and safe’’. What is great about Croatia’s capital is that its authenticity has been influenced by various cultural heritages. Limos4 Zagreb limousine service is here to show you the city at its most exquisite and satisfy your demands for private chauffeur services in Zagreb by providing transfer and hourly service with a Limos4 Zagreb personal driver.

Whether you need a Zagreb airport transfer service, sightseeing tour or Zagreb executive limo service, you can count on the Limos4 Zagreb black car service for your full support.

Zagreb possesses the cool of its own and will wow you with a full menu of pleasures to enjoy during the entire year.

Hire a chauffeur in Zagreb with Limos4 Zagreb chauffeur car service and get to the point of your choice throughout the country quickly and easily!

Your benefits with the Limos4 Zagreb car service

All-inclusive rates and no
hidden charges

Get an official Zagreb
private driver quote in 15 min.

Appropriate child seats for your chauffeur driven car in Zagreb

A decade of executive limousine service in Zagreb

What others are saying about Limos4 Chauffered Limousine Service in Zagreb? 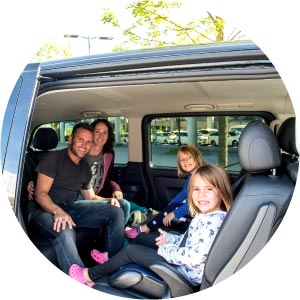 “Our driver was extremely nice and made us feel very comfortable. Your car service was exactly what we needed after getting off our long flight with little sleep, it took all the stress/complications out of getting a family of four (with luggage) across the city without it being difficult.” 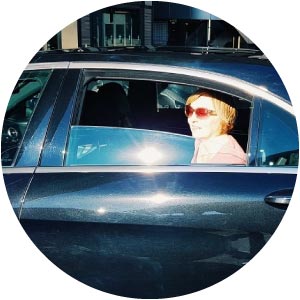 “Limos4 is a great service for corporate customers and people on a tight schedule. No need to join the long taxi queue you head straight to your car in the terminal itself. I would use them again as it made such a difference to a stressful morning.”

How to get a quote and book our service?

Fill out a price inquiry form or Contact us via email, phone or chat

You will receive a quote within 15 min. with a payment link

Enter the payment details and the service is booked